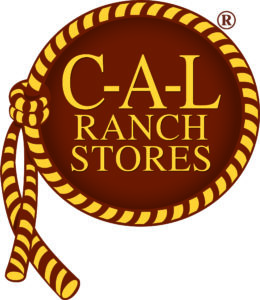 C-A-L Ranch Stores was founded in 1959 in Idaho Falls, ID, by Clinton, Allen, and L. Wayne Murphy. The family used their initials “C-A-L” to create their brand.

The first store, located in Idaho Falls, ID was called C-A-L Ranch & Farm Supply. The store had less than 3,000 square feet and the primary products sold were tillage tools and hardware. Due to the store’s popularity, it was relocated to a 6,000 square foot building in its second year of operation. That same year, a second store was opened in Rexburg, ID. C-A-L Ranch Stores continued its expansion in 1967 by acquiring the stores of Farm & City in Blackfoot, Pocatello, and Burley, ID while simultaneously expanding its merchandise assortment to include apparel.